Madrid lies on the River Manzanares in the central part of the Iberian Peninsula. Capital city of both Spain (almost without interruption since 1561) and the surrounding autonomous community of Madrid (since 1983) it is also the political, economic and cultural centre of the country.The city is situated on an elevated plain about 300 km (190 mi) from the closest seaside location.The climate of Madrid features hot summers and cool winters. 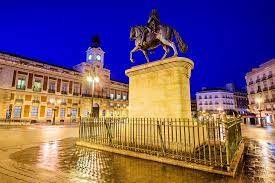 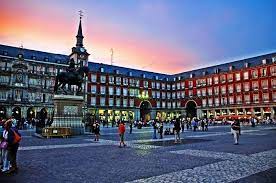 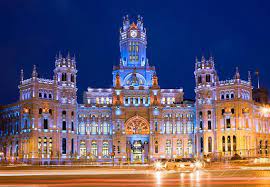